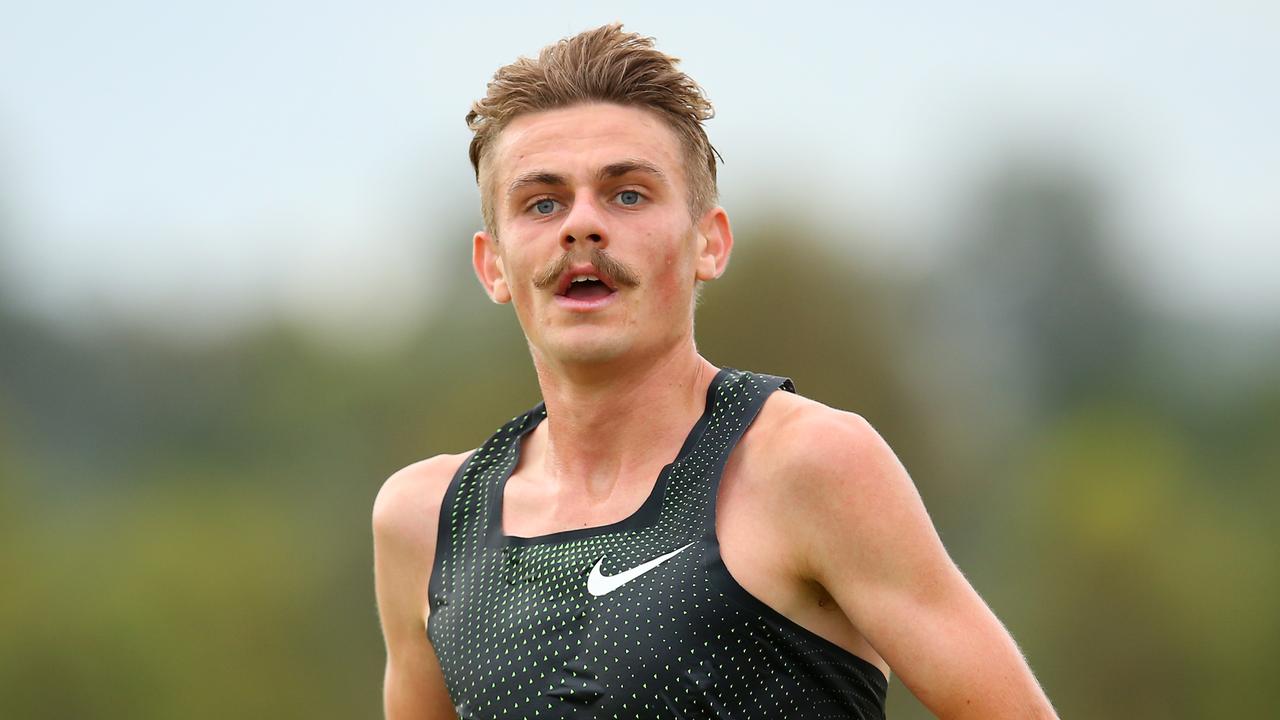 The 26-year-old bettered the previous record time of 27:22.55, set by Patrick Tiernan in December 2020, by more than seven seconds at Sound Running’s “The Ten” meet in San Juan Capistrano.

Rayner improved his personal best by 44 seconds and set a new Oceania 10,000m record — it was also enough for the Victorian to meet the standard for the World Athletics Championships and Commonwealth Games.

“I knew I hadn’t run anywhere near what I should be running on the track until today, so I’m super stoked to get something good on the board,” Rayner said.

“For years I feel like I was thrown to the marathon because I wasn’t quite good enough on the track, but now I’m stronger and know that I can do it.

“I don’t think I would call myself a marathon runner. I’ve done one good marathon where I hit the Olympic standard of 2:11, but that’s not very good anymore. It’s still a good time but I think I’m better than that, I haven’t run the right race or put in the proper training – that’s definitely something I will do in the future.”

Earlier this year, Rayner won his first national 10,000m title at the Zatopek Classic in Melbourne.

At last year’s Olympic Games in Tokyo, he failed to finish the marathon event after a femoral stress fracture.

“I was not conditioned for running at all so I had that motivation coming off an Olympics where I didn’t finish, I wanted to get back into training and find some form again.”

Rayner is expected to compete at the Commonwealth Games in Birmingham, but will next race in Sydney Track Classic’s 3000m event on Saturday.