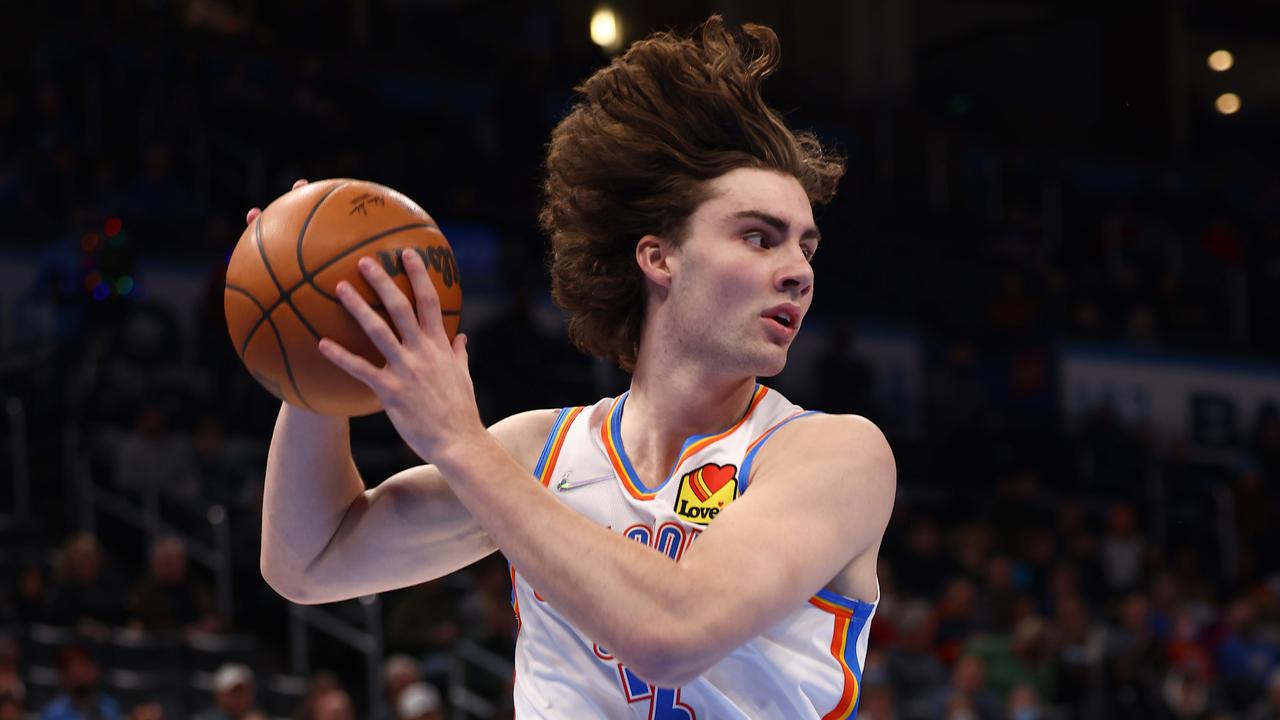 If the Thunder didn’t recognise the importance of Josh Giddey to the team, then his performance to avenge a monster loss proves why he’s the star.

A blistering shooting game in the first half gave Josh Giddey the perfect platform to launch yet another assault on his first NBA triple-double, but ultimately the feat remained elusive.

In the rookie’s last outing, he was just two points shy of his first triple-double and there was a similar story against the Memphis Grizzlies, the team that handed the Thunder the heaviest loss in NBA history earlier in December.

However, Giddey and fellow Thunder star Shai Gilgeous-Alexander were absent from the thrashing, but their inclusion helped avenge the result as Oklahoma City won 102-99 at the FedEx Forum in Memphis.

Giddey went into halftime with 14 points under his belt, including three shots from outside the arc.

However, the scoring slowed in the second half as the 19-year-old finished with 19 points, equalling his highest total in his fledgling NBA career.

It was also the 11th time in 14 games Giddey has ended with double figures.

While Giddey’s rich vein of shooting form continued, his passing game once again proved his case as to why the Aussie will be a serious contender for the rookie of the year award.

Giddey oozed class early in the first quarter with the ball in hand as the Thunder sprung to life on a breakaway.

The Grizzlies expected Giddey to kick the ball out to Gilgeous-Alexander for an open three-pointer at the top of the arc, but he slipped a scrumptious bounce pass through the Memphis defence to an untraced Jeremiah Robinson-Earl, who scored the easiest layup he’ll have all season.

The assist was one of 11 for Giddey as he earned the fifth double-double in his rookie season.

But he mustered just five rebounds in his quest for that elusive triple-double.

The narrow victory helps the Thunder to its second win on the bounce but it failed to move from the bottom of the Western Conference.

For the Grizzlies, the loss drops them to a 19-12 record but they are still sitting pretty in fourth spot in the same conference.