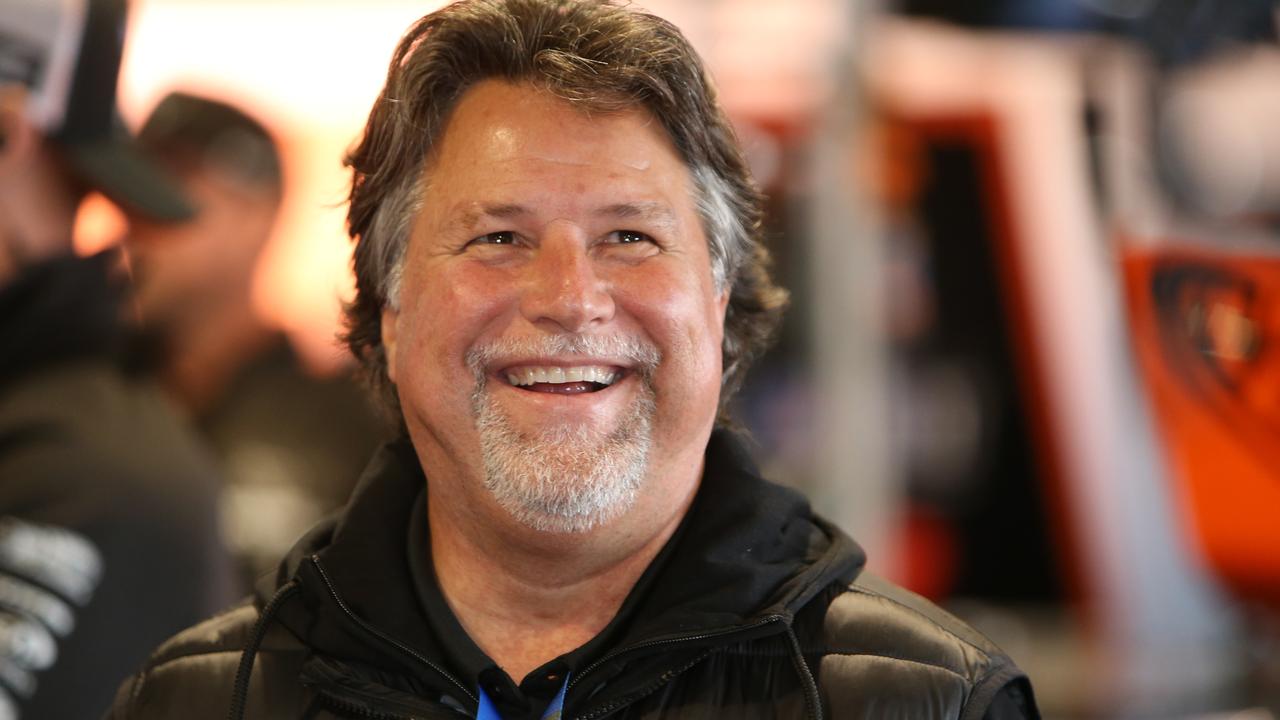 F1 powerhouses are “worried” about the potential power of an American team’s entry into the field, which could come as soon as 2024.

F1 broadcaster Will Buxton believes the sport’s giants are “worried” about the potential power of an Andretti Autosport entry into the field, which could come as soon as 2024.

Michael Andretti, the son of 1978 F1 champion and legendary driver Mario, is plotting an entry into Formula 1 after failing in his bid to buy the American Haas team.

Andretti Global would become the 11th team on the grid with IndyCar star Colton Herta likely to make the jump to F1 if the plan comes together. Renault is the leading option for an engine partner, with Mario claiming a deal has been secured already.

Andretti told Motorsport.com he needs an answer within a month in order to get the team up and running for the 2024 season.

“To me it’s a no-brainer. I don’t know what the holdup is, so hopefully they figure it out,” Andretti said.

“The way we’re going to do it is going to be first class all the way. We’ve got big plans that will really be good for Formula 1.

“My backers are great, they’re in it to be competitive, they’re not just in it to say they’re in Formula 1. They’re sports guys, they’ve turned sports franchises around from where they weren’t competitive to then being competitive, so they know how to do this stuff.”

He added: “Eventually we’d like to build it (the car) here.

“The first car would have to be farmed out, sort of like the way Haas does it now. And then eventually build our own car.

“My dream is to do it here, to have a true American car. We’d still have a big presence in the UK, but have the actual building of it here.”

But the global reach and strong backing of the team, which includes cars in IndyCar, Indy Lights, Indy Pro 2000, Formula E and a large stake in Supercars team Walkinshaw Andretti United – which won the Bathurst 1000 last year – has “the establishment” worried according to Will Buxton.

“Speaking to a lot of folks in the IndyCar paddock this weekend. The Andretti F1 project is serious. Very serious,” he tweeted.

“They could pay the ($200 million) entry fee as chump change. And in a non budget capped era have funding to make the top 3 wince. No wonder the establishment are worried.”

Mercedes team principal Toto Wolff has suggested the true cost of creating an F1 team would be close to $1 billion.

“We feel like we’re going to bring a lot more to the party in terms of income to the bottom line,” Andretti said in response.

“I believe what we could do for the US, it’s still very untapped and I think there’s a lot to be gained here.

“And I think having a true American team and driver, not a Russian driver, we can at least bring more than $100m to the bottom line, which is all we’d ever take out of the prize money.”

F1 has had 10 teams since the mid-2010s, with the introduction of Haas compensating for the withdrawal of Manor (previously Marussia and Virgin), Caterham (previously Lotus) and HRT, with whom there was a 12-team grid through the early 2010s.

While those three outfits were backmarkers during their stints in the sport, they gave opportunities to future race-winners Daniel Ricciardo and Esteban Ocon, among others.

Andretti said his team would be committed to building a pathway for American drivers to reach F1, which is surging in popularity in the US due to Netflix’s Drive to Survive.